Rather than sticking with Winnie the Pooh and Tigger, I thought this envelope needed a change…. so I flicked through my book of how to draw dragons until I found some inspiration.

This one was coloured with fine liners, but I also added in some random dots of metallic gel pen just to give the colours a little lift when the light catches it.

Tigger was nice for a change, but Winnie the Pooh is a little easier to draw…. or maybe there’s just more pictures online of Pooh, so it’s easier to get inspiration?

Either way, this envelope was coloured with some glitter gel pens I bought from Hobbycraft (unfortunately they don’t have them online), so Pooh catches the light really well.

I started drawing this birthday card, but struggled to get the candle to look right…. then I realised the candle looked quite like a “1”, and as the recipient was celebrating her 31st birthday, I added a “3”, and made the original candle look even more like a “1” – problem solved!

Admittedly the colouring looks rather sketchy, but it does look a lot better from a distance (and I think it also gives Pooh more of a furry texture).

Ok, I will start by saying I made this card after the one that’s scheduled to appear on my blog in a couple of day’s time, , but this birthday just happened to come first!

This was for a “young at heart” relative, who loves handmade cards – I couldn’t resist drawing Winnie the Pooh with a giant cake for her!

….is that they make for a really good envelope! Although it would’ve been improved a little more if I’d not accidentally used my orangey yellow fine liner to colour his eyes.

I’ve taken a week or two off from sewing, so instead of a current UFO (unfinished object), I’ve got a little calligraphy project to share.

I don’t like the idea of practising for the sake of practise, so my calligraphy practise is usually envelope art! 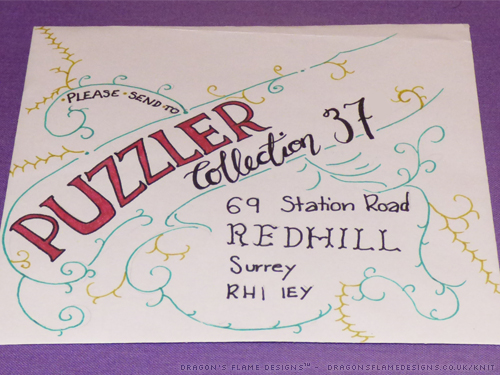 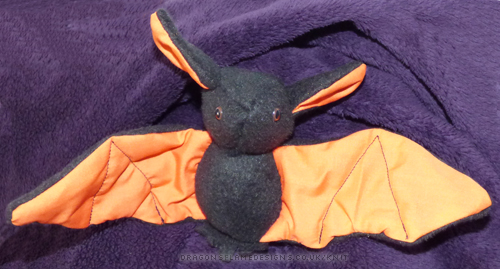 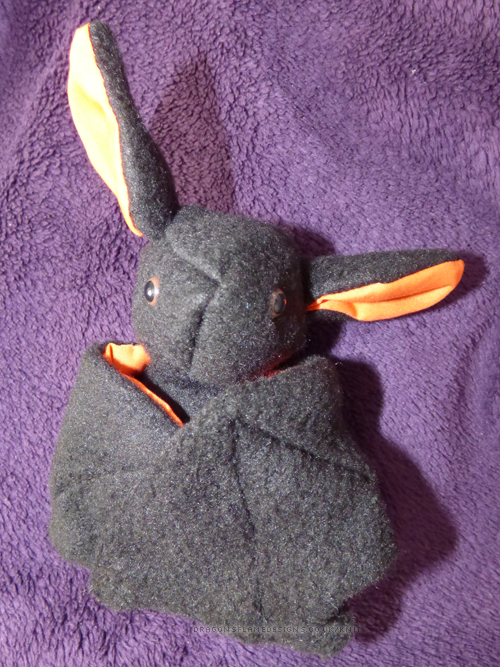