After making Bertram Bigfoot, I decided he needed a friend, which also gave me a third entry in Choly Knight‘s Halloween Plush Contest!

The body of the Kraken isn’t too challenging to sew, even with the applique spots and eyes. I used a glow-in-the-dark fabric for the eyes like I did for the Loch Ness Monster, although as yet the fabric doesn’t want to co-operate and glow. 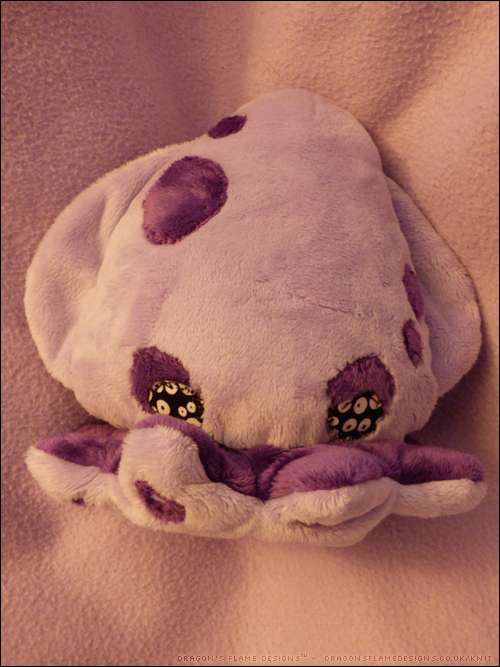 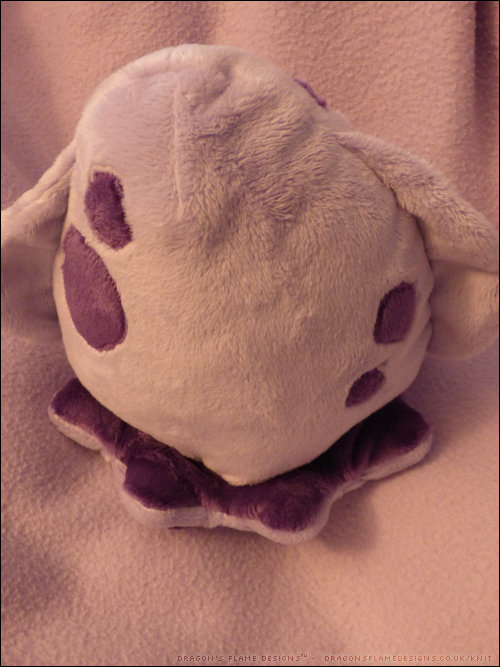 The base was the most challenging part to sew (ignore the colours being reversed from the official pattern instructions), with each of those polo mint look-alike suckers being machine sewn to hold them in place. 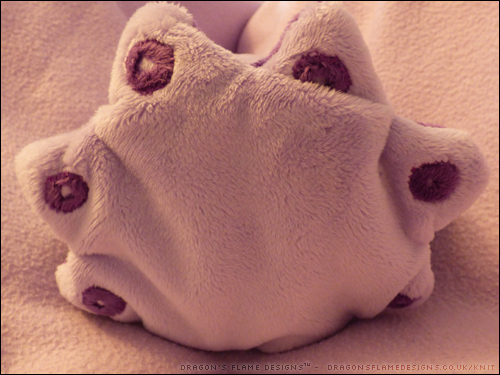 The Kraken (which incidentally is still in need of a name), is perfectly cuddly and the two shades of plush fabric are a great match for my purple and silver colour scheme. I was hoping to get a photo of the eyes glowing, but for now here’s a mockup of how they might look! 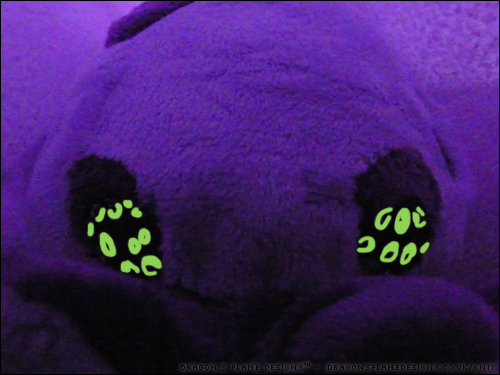