I’m back at the Minerva blog today, with four makes from a metre of Christmas cotton!

This was a really fun project to make and as you can probably tell, we had lots of fun taking the photos too! 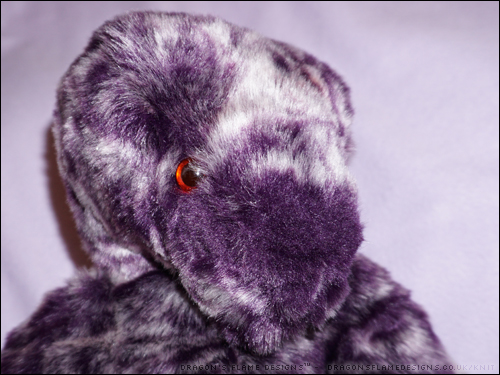 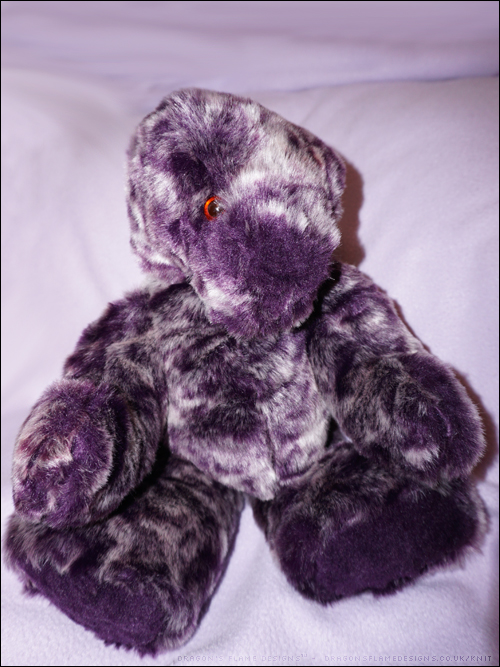 Whenever I’ve tried making a bear out of a non-pile fabric, they haven’t come out looking quite ‘right’. Usually it’s the head or muzzle that just seems to be the wrong shape compared to the faux fur example picture. Delight, however is specifically designed for faux for or calico, so the head shape should look perfect regardless of the fabric I use.

I decided to test it out with some remnants of a fleece blanket (the same one I used for the reindeer a couple of years ago) and made Delight entirely unjointed. 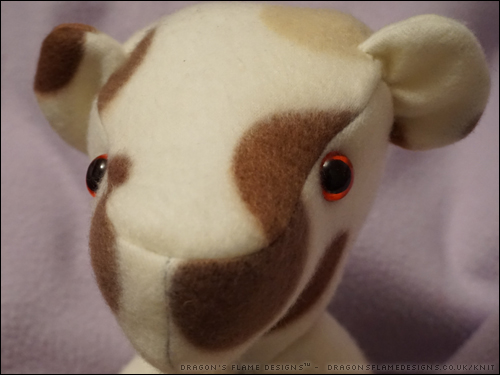 The head was a struggle to align, so I think Delight would benefit from a scarf or ribbon just to cover up the shoddy stitching! I used a combination of plastic pellets and toy stuffing to make Delight as cuddly as he looks. You may notice that he’s missing a nose and mouth – that was done on purpose, as I felt that the stitching would detract from the spotty details of the fleece ….that’s my excuse, and I’m sticking to it! 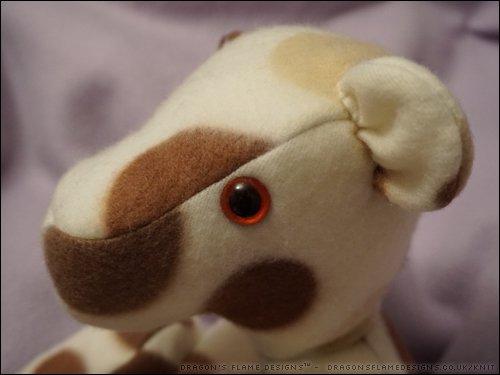 I do love the overall look – it’s a much better head shape than the other patterns I’ve tried before. I think the next Delight I make will be in faux fur, but as Delight is designed as a signature bear maybe it would also work to have a calico version which has an embroidered design on it (or if that fails, just a hand drawn design instead!). 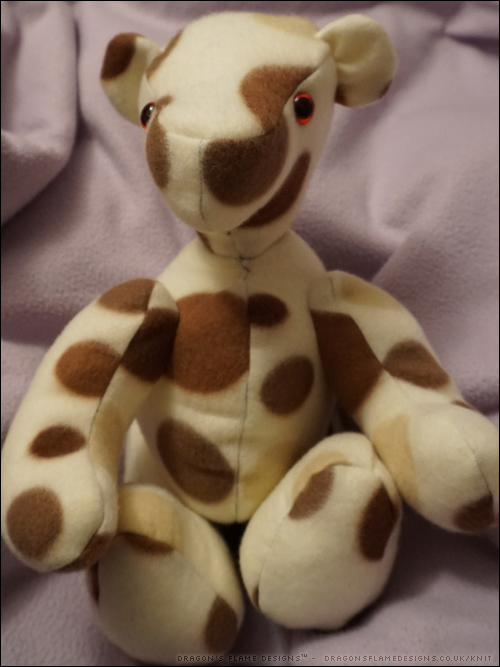 And yes I admit I used a darker thread than was advisable with such a light coloured fleece!